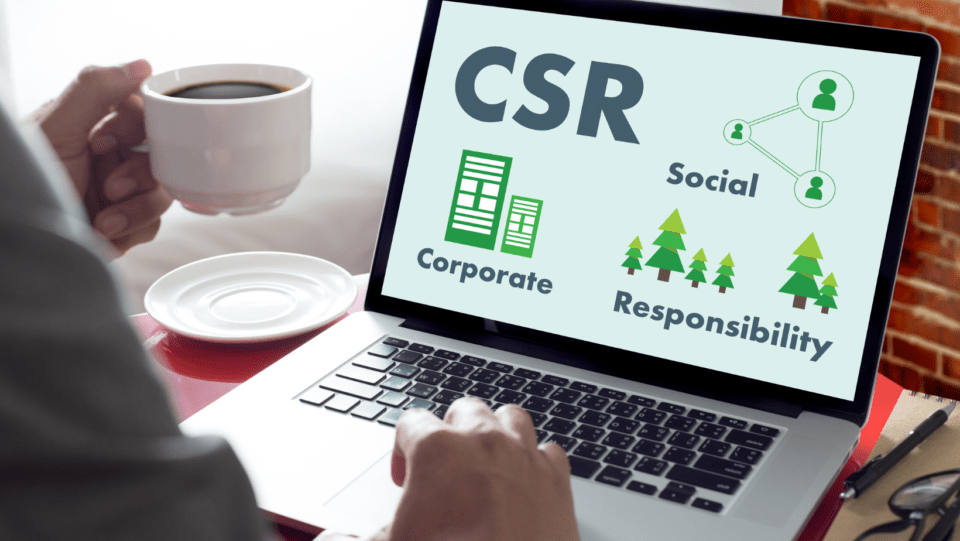 But many researchers have examined the relationship between social responsibility and profit and made the case for a positive relationship between the two. The underlying argument is: companies that foster stakeholder trust through social performance have the potential for price premiums, lower transaction costs, and greater marketing opportunities. And these factors all increase profitability.

So, who’s right? Everyone, apparently.

Michael Barnett of Rutgers University and Robert Salomon of New York University have found a way to reconcile inconsistencies in past research. The researchers studied the performance of 1,214 companies, drawn from the S&P 500 and Russell 3000 indices, from 1998 to 2006. They determined financial performance by net income and return on assets (ROA). And they determined social performance using Kinder, Lydenberg and Domini data, which evaluate companies according to 13 sustainability criteria.

Milton Friedman and his detractors were both correct because their theories were focused on different parts of the U-curve. Barnett and Salomon reconcile seemingly conflicting past research findings by factoring in a firm’s ability to influence stakeholders over time by investing in social performance.

The key take-aways for business leaders in this debate are: 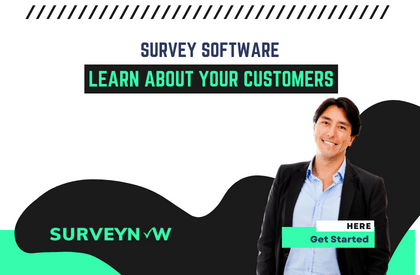