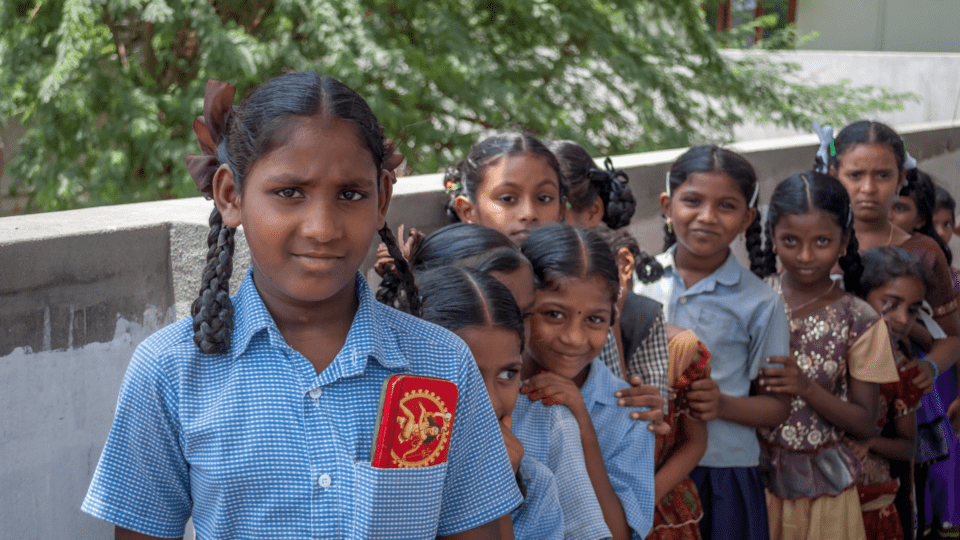 The welfare of children is usually one of the biggest reasons why most people support and donate to charities. Children are our hope for a better and happier tomorrow. If they are nurtured and looked after, the future would be better. This is the reason so many people support orphanages globally. They believe that orphanages provide the necessary care, attention and ensure the welfare of children who don’t have anybody else to take care of them.

While there is no doubt that people who support orphanages have their hearts in the right place, orphanages are not the right solution for the welfare and growth of orphans. The situation is quite the opposite!

Are Orphanages Actually Doing Any Good?

●      According to UNICEF, an orphan is defined as “a child under 18 years of age who has lost one or both parents to any cause of death.” Currently, there are an estimated 153 million children around the globe who are orphans.

●      Almost 80% of children living in orphanages globally have one living parent.

●      Bucharest Early Intervention Study, one of the most famous studies on the effects of orphanage care on children, found that children who grew up in orphanages suffered from profound deficits and delays in their social-emotional and cognitive development. They were also at a greater ride of facing psychiatric disorders.

The study also revealed that, on average, for every three months that a kid was in an orphanage or an institution, they lost at least one month of development compared to a kid living in foster or family care.

●      Children at orphanages are at a much higher risk of facing violence, abuse, exploitation, and trafficking.

●      They also face a higher risk of suffering from mental health issues and even suicide.

●      Charities, donations, and volunteering drive a rise in the number of orphanages in many developing countries.

Usually, the countries that donate and volunteer to orphanages abroad are the ones that don’t even have orphanages themselves. Developed countries like the USA, UK, etc., no longer have a high number of orphanages, and thus, the general public has little to no knowledge of what growing up in an orphanage feels like.

So if you are wondering, are there orphanages in the U.S, the simple answer is, No!

Orphanages in the U.S. are almost entirely extinct. The country greatly depends on the foster care system and group homes for children who are still waiting to get adopted or reunited with their families.

Another question that people usually ask is, what country has the most orphans? Asia, Africa, Latin America, and the Middle East are regions with the largest number of orphans. And as per the 2014 report of the Humanitarian Relief Foundation, India has the highest population of orphans in the world. Almost 31 million children in the country are orphans.

These statistics and facts about orphanages are clear evidence that orphanages are not a solution to anything. Instead, they bring more psychological issues in the lives of orphans and hamper their growth and development.

Therefore, to create a world where every child gets to live and thrive in a healthy, loving, and nurturing environment, the shift in support away from orphanages towards strengthening the families and promoting family-based care is necessary. For this is the only way that orphans would get to grow in a happy, safe, and nourishing environment that every child deserves!

Mohamed Zeyara is a regular speaker on medical and health programs, where he shares his ideas and tips on humanitarian, health, and medical subjects. He’s a firm believer in the power of the human mind to create ideas and using mental capabilities for great achievements.

Mohamed Zeyara is a medical student and humanitarian who has helped raise millions of dollars to support underserved communities worldwide.

How to Get Rewards For Ad Spend From Your Business Credit Card? 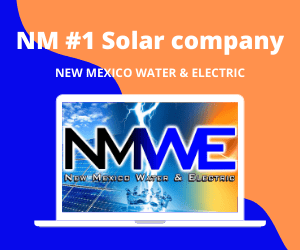