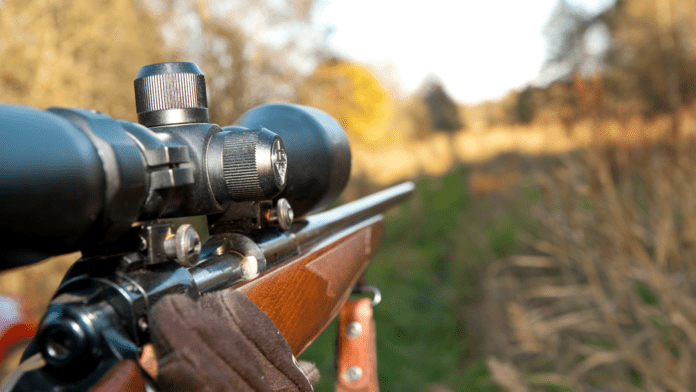 The manufacturer classifies the gun as intended for leisure hunters, people who may shoot something once in a while in the occasional camping trip. The 770 has its moments for a gun in its price range.

This gun is an upgraded version of the Remington 710, which was all plastic, and some of its parts caused complaints among users. As a result, Remington has made the parts with the most complaints in the 710 with steel. The body, for the most part, however, is still made of plastic.

Remington 770 comes with a fixed scope that views accurately over up to 100 yards. This means that the gun is accurate up to this distance. Distances beyond 100 yards may be a bit more difficult to aim, but you may still be able to shoot.

You can replace the scope with a better one to make your shooting better. However, considering how expensive scopes are, it may not make economic sense. The scope may well be more costly than the rifle, and you are better off buying a better gun.

The 770’s trigger is a bit of a challenge for a shooter, but you will shoot well once you get used to it. There have been some complaints concerning the gun’s magazine; it jams. Some magazines also cause the bolt to jam. A jammed bolt automatically renders the bolt action rifle unusable.

As mentioned earlier, the manufacturer acknowledges that this gun is for casual shooters. Often, casual means inexperienced, and a weapon an inexperienced person will use should have excellent safety features. This weapon has a manual safety mechanism to prevent accidental discharge. It has a labeled knob that indicates ‘S’ when the gun is in safety mode and ‘F’ when you set it at firing mode.

The assembly and disassembly process is similar to any other bolt action rifle. However, the fact that the gun is mainly made of plastic makes it difficult to pick apart and assemble. You should be particularly careful with the plastic sling mounts because they break easily.

Self-Defense For Women: Do You Need A Gun? 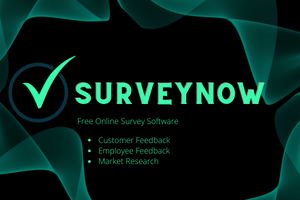